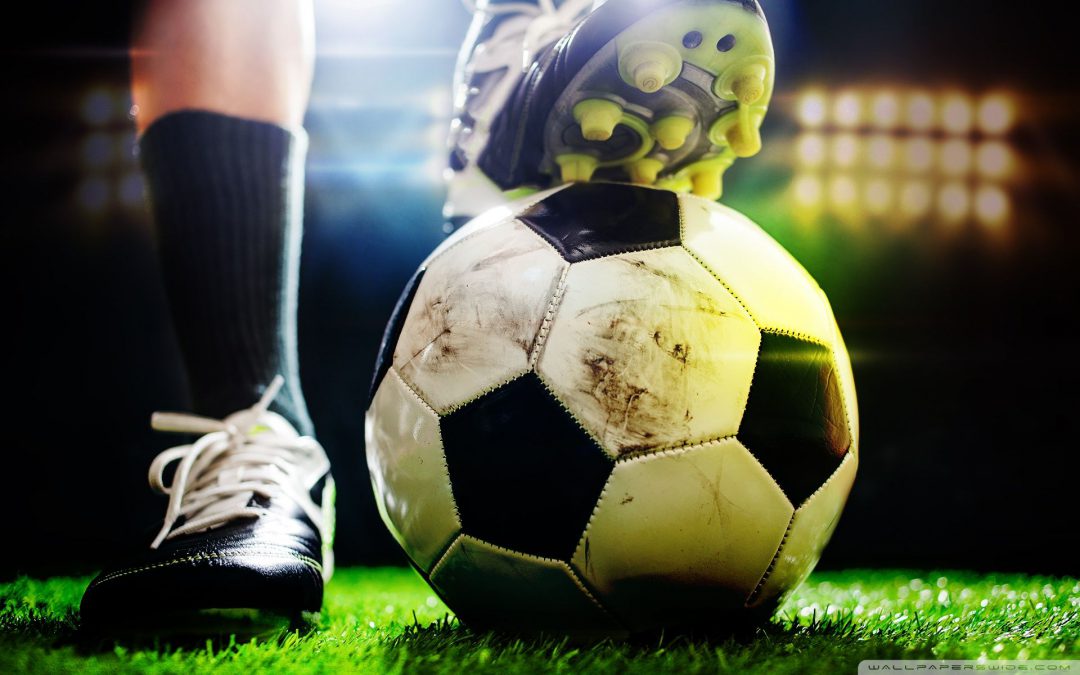 SDT works in partnership with Tooting & Mitcham United Football Academy delivering Football Courses in Carshalton along with a range of exciting qualifications.

Click here for more info about Football Courses in Carshalton

10 of the most talented Footballers who are also educated:

Would you believe this famous goalkeeper had an internship with NASA!!

He also has a mechanical engineering degree to go along with his great football career.

The Spanish professional footballer plays midfield for Premier League club Manchester United. He also holds a journalism degree, which he obtained in Madrid. The experienced midfielder is also soon to receive two more degrees in sports science and marketing. Alongside his footballing career, he had a struggle juggling both.

The professional goalkeeper from Belgium has a number of talents, which include speaking five languages. He also has a political science degree, which he obtained in England when playing football.

If you put the wrong petrol in the car its not going to go very far. For a human being its exactly the same, you have to prepare the right way – Arsene Wenger

This Spanish footballer played midfield, and is considered one of the best players of his generation. He is also seen as one of the most intelligent players in Europe. He holds a biology and sports science degree and is an accomplished scholar.

The former right-back Glen Johnson’s career began at West Ham. He attended college in pursuit of a degree in Mathematics. He stated that he dedicated two hours every day studying for his exams.

Socrates Brasileiro Sampaio de Souza Vieira de Oliveira played as a Brazilian attacking midfielder. He also has a medical degree, combined with his political awareness he gained his name as ‘Doctor Socrates’

You’ve got to enjoy it. Unless you really love something I think its very hard to become really good at it – Roy Keane

Frank James Lampard OBE is a former professional player and the current head coach of Chelsea. One of the greatest midfielders of his generation, he also excelled at school in Latin, gaining 11 GCSE’s earning him the nickname ‘Professor.’

The English former player and the current manager was a highly regarded right-winger. He also holds a University of Liverpool economics degree.

The now-retired footballers return to Chelsea in 1997 made him the most expensive defender in English football. He also studied at Kingston University to obtain an Environmental Studies Degree but unfortunately had to drop out to concentrate solely on football.

The former Northern Ireland striker and now a manager and sports pundit  also has a master’s degree in engineering and worked with British Aerospace!

You can work towards a BTEC in Sports alongside gaining football, coaching, and refereeing experience.

Alternatively, you can choose any of our existing courses and still have the opportunity to take advantage of football training and competing.

English and maths will be delivered alongside your training sessions.

This course runs for one academic year.